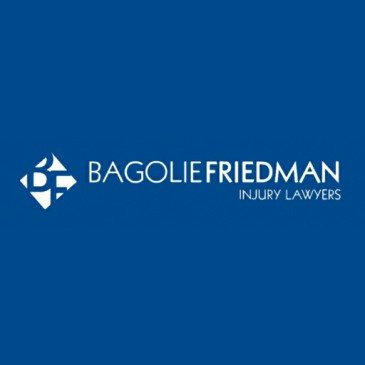 According to reports, thirteen people were hurt when a bus carrying 29 people and a car collided Monday, officials said.

A NJ Transit bus and a silver 1996 Honda Accord collided at the intersection of Martin Luther King Jr. Boulevard and Market Street around 4:33 a.m., causing damage to the front driver’s sides of both vehicles, the Newark Department of Public Safety stated.