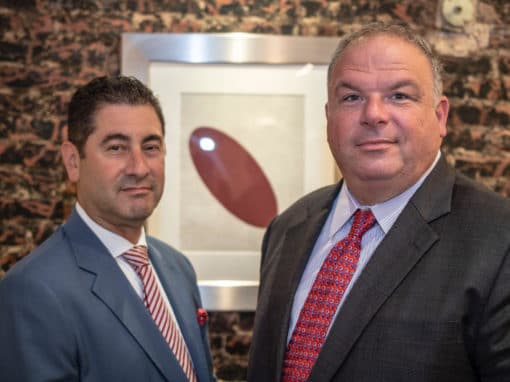 As we approach the 30th anniversary of the famous McDonald’s hot coffee case, it’s an excellent time to explore the myths and realities of a personal injury claim. That 1992 case became a rallying cry for those who really want to limit the rights of all Americans to hold corporations accountable for the injuries they cause. Of course, their propaganda failed to mention that the 79-year-old woman involved suffered horrible third-degree burns requiring skin grafts. And that McDonald’s only offered her $800 to cover thousands in medical costs. Follow the link below for all the facts.

The Seventh Amendment is based on the centuries-old belief that the best way to protect individuals from the negligence or misconduct of others is through a trial by jury. This fundamental right is under attack today for the same reasons it was targeted during the American Revolution: political power and financial gain. 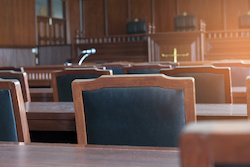 Every American deserves the right to seek justice in a courtroom.

This time around, however, the leaders are the kings of industry and other special interests rather than foreign kings. And instead of the onerous trade laws passed by the British crown, the offending laws at question here are called “tort reforms.” These laws limit the protections our Constitution provides to those injured by defective products, toxic chemicals, medical malpractice, and other negligence.

The offenders have put millions of dollars into slick propaganda that they hope will convince the American people – those who stand to lose the most by these measures – to give up their rights willingly. So the next time you hear someone pushing “tort reform,” stand up for your constitutional rights and consider the following responses:

Myth No. 1: Our courts are swamped by “frivolous lawsuits” filed by undeserving people.

As the Court Statistics Project Contract documented, tort case filings (personal injury) have dropped for years, accounting for less than 5% of all civil caseloads. An overwhelming number of civil cases are business disputes. In fact, all caseloads reported by state trial courts are down 21% since 2018, dropping from 106 million cases to 83.8 million cases.

Myth No. 2: Lawsuits are killing small businesses
in America.

In a 2020 study of over 2,500 small businesses conducted by the National Federation of Independent Business, the number one concern is providing and paying for health insurance. This was the number one issue for small businesses in 2016 and 2012 in the same survey. In striking contrast, “Costs and Frequency of Lawsuits/Threatened Lawsuits” came in at 69 of 75 small business problems and priorities.

Myth No. 3: Award caps in medical malpractice cases protect doctors and hospitals from a
“litigation crisis.”

We already know that less than 5% of civil cases are injury-related. But how are those cases broken down? The overwhelming majority (62%) are related to automobile accidents. The number of medical malpractice cases only number 5% of all torts. This means that only 0.0025% of all cases brought in the United States are medical malpractice!

The real crisis is one of medical negligence, not lawsuits. According to a study by Johns Hopkins Medicine, safety experts estimate that more than 250,000 deaths per year are due to medical error in the U.S.

Civil justice attorneys do not charge by the hour. Instead, their clients pay on a “contingency fee basis.” This allows people who cannot afford hefty legal fees to retain an accomplished attorney without paying anything up front. Only if the attorney and the client win the case does the attorney receive a percentage of the money collected. Meanwhile, big-time corporate lawyers DO charge huge hourly fees.