Before COVID-19, Americans were fighting another public health crisis: opioid abuse and addiction. Often pushed off the front pages by the pandemic, the opioid crisis didn’t go away. Millions of Americans continue to struggle with the ripple effects on their families, friends and communities. But the profound challenges facing one very important group are often hidden from view: the children caught in the middle. With signs that the stress associated with the COVID pandemic may be fueling a new surge in drug use, it’s time for a closer look at this growing national problem.

An estimated 2.2 million children have been affected by the opioid epidemic. Click here to read the report.

In 2018, over 168 million prescriptions for opioid painkillers were filled in the United States. That’s enough dangerously addictive medication for half the U.S. population. Along the way, the opioid crisis has already destroyed an untold number of lives, including those of children who were born addicted, abandoned by their parents, or both. 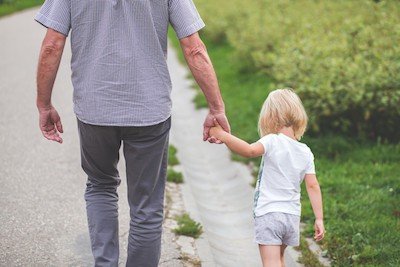 Get the Bagolie Friedman Monthly Newsletter directly to your inbox!