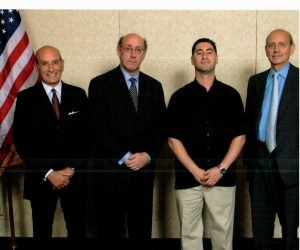 They Call Him “Teflon Tom”

Jersey City, NJ – February 2, 2021 – The family of Shannon Flood has filed a wrongful death lawsuit after being tragically struck by a Hudson-Bergen light rail train on Christmas Eve 2019 in Jersey City, NJ.  The Complaint claims the light rail line, it’s driver and New Jersey Transit failed to operate it’s train responsibly and in accordance with the rules established to protect pedestrians just like Ms. Flood.

On December 24, 2019 Flood was walking near the Exchange Place Light Rail Station adjacent to York Street and Hudson Street in downtown Jersey City.  While lawfully crossing the street, she was tragically struck by a light rail car driven, owned, maintained and controlled by the defendants.  Unfortunately, Ms. Flood died as a result of these injuries sustained leaving behind a teenage daughter.

The lawsuit filed January 11, 2021on behalf of Flood’s daughter and estate claims, among other things, that the train’s driver failed to keep a proper lookout, use the appropriate horns and lights and was going too fast for the conditions as he sped into a crowded Exchange Place plaza filled with pedestrians and cars. The lawsuit also names New Jersey Transit who failed to properly screen, train and monitor their employees so as to provide public safety for pedestrians and negligently retained unqualified employees.  Additionally, it appears that the approach to the Exchange Place station failed to have adequate warning devices, signage and barriers to properly control the high volume of pedestrian and train traffic and to properly channel pedestrians to avoid contact with the trains, especially given the history of prior collisions and near-collisions.

The law firms representing the family, Jersey City’s Bagolie Friedman Injury Lawyers and Hackensack’s Eisbrouch Marsh said the lawsuit “seeks to hold the defendants accountable for their negligence in causing Shannon’s death”.   In addition to the complaint, an Offer of Judgement was filed in the amount of $10 million “which reflects the alleged value for all of the harms and losses caused by the wrongful death” said attorney Alan Friedman.

Bagolie Friedman Injury Lawyers is a personal injury, wrongful death and workers’ compensation trial law firm offering aggressive representation and free consultations.  Founded by Ricky E. Bagolie and Alan T. Friedman, the firm’s lawyers represent injured victims and families in cases against corporations, insurance companies, hospitals and individuals who commit negligent and wrongful acts. No matter who you are up against Bagolie Friedman will fight to protect you.  Additional information http://bagoliefriedman.com.

For nearly 30 years Eisbrouch Marsh has represented the victims of personal injury, helping maximize their recovery.  They practice law to make a difference in the lives of their clients and secure the justice they deserve.  Additonal information may be found at http://emlawoffices.com. 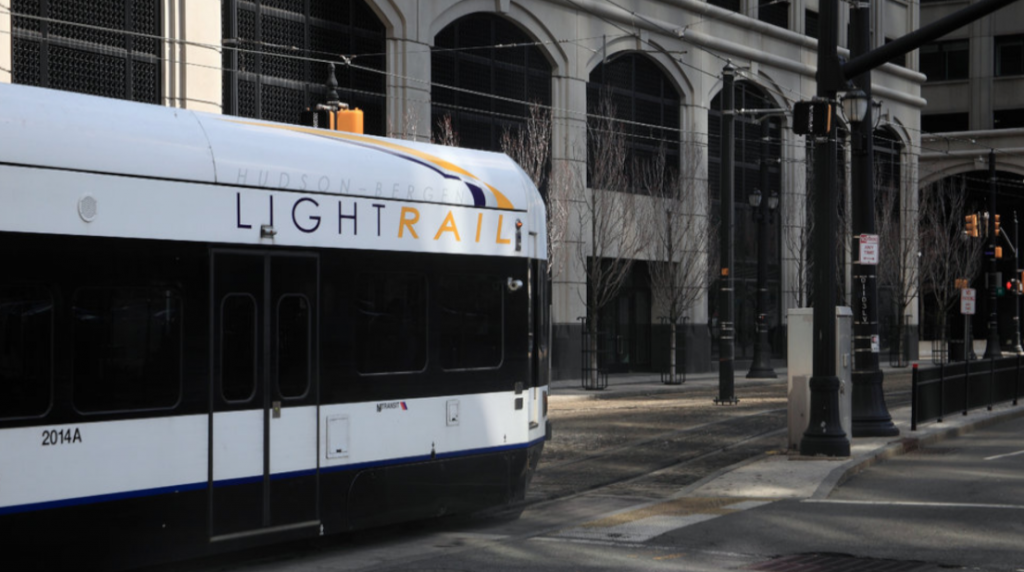 Trial Lawyer Alan Friedman, a partner in the personal injury law firm of Bagolie Friedman, LLC, with offices in Jersey City, New Jersey, Clifton, New Jersey, Hollywood, Florida and Brisbane, Austrailia, was honored by the Association of Trial Lawyers of America for his pro bono representation of victims of the September 11 terrorist attacks. Among the dignitaries honoring Friedman and other volunteer trial lawyers were The Honorable Stephen Breyer, Associate Justice ot the United States Supreme Court and Kenneth Feinberg, the Special Master of the September 11th Victim’s Compensation Fund.

Following the tragic attacks that took place on September 11, 2001, The US government created the September 11th Victim’s Compensation Fund to attempt to compensate the victims and their families for their losses during the terrorist attacks. Shortly after the formation of the Fund, the leaders of The Association of Trial lawyers of America (ATLA) created Trial Lawyers Care, Inc. to coordinate the representation of 9/11 victims by qualified trial lawyers pro bono–for no fee. Friedman immediately volunteered. “It was the most rewarding thing I’ve done in my career,” said Friedman, who is a certified civil trial attorney, “the firefighters and police officers, these heroes, ran into those towers on that horrible day without thinking twice. Representing wives, children, and family members of people who were lost in that tragedy for no fee is the least I could have done. Some lawyers charged their clients for representation in the Fund. I couldn’t understand that.”

Trial Lawyers Care, Inc. represented more than 1700 families before the Victim’s Compensation Fund and did approximately $200,000,000 worth of free legal work for their clients. Friedman represented three clients. He had two cases for the surviving relatives of people who died and he represented one client who was injured.

Bagolie Friedman, on the web at https://www.bagoliefriedman.com, represents many first responders and public safety officers and are members of the Firefighter Hearing Loss LItigation Group. They offer free consultations and may be reached toll free at 1-866-333-3529 or at info (at) bagoliefriedman.com.