Legislation is pending to help health care workers who contract hepatitis C, allow injured workers to choose their own doctors, help firefighters stricken with cancer and increase benefits paid to the families of deceased workers.

And that essentially is the reason why the group of about 15 workers compensation attorneys was formed late last year. Its goal is getting such stalled issues out of legislative committees and through both houses.

“We plan to generate interest through a grassroots lobbying effort,” explained Bagolie. He said WILG members have a large client base of union members, tradespeople and others.

“We’ll let them know what affects them and encourage them to write their state senators,” said Bagolie, recently elected to the board of directors of the national organization. “Hopefully, the senators will take notice.”

He said there are about a half-dozen bills stymied in committee. They include:

Meanwhile, WILG plans to participate as amid in workers comp cases that are significant enough to affect the wider population, said Bagolie.

Of particular importance to WJLG was the unanimous New Jersey Supreme Court decision that firefighters, whether paid or volunteer, may receive workers comp benefits for developing respiratory illness and lung disease resulting from on-the-job exposure to asbestos, fumes and other toxic substances.

Membership also is open to doctors, union officials and others interested in assisting injured workers.

The organization recently launched a website, wilg-nj.org, to provide information to injured workers and their attorneys.

The by-laws and aims of WLLG are based on those of the national Workplace Injury Litigation Group, which has 670 members in 50 states. However, while the national organization is a subsection of the American Trial Lawyers Association, WILG-NJ is not part of ATLA, Bagolie said.

The workers, all machinists, represented by Alan T. Friedman of Jersey City’s Bagolie Friedman Injury Lawyers and Paul Garner, affiliated with Jersey City’s Horn Shechtman, were exposed to deadly asbestos fibers while grinding gaskets on a high revolution wire wheel and while working around contaminated rail cars and locomotives. The jury found that the railroad knew about the dangers of asbestos dust beginning in the 1930s and failed warn their workers of the dangers and failed to protect them from the deadly fibers.

LIRR argued that the dust masks were available to the workers, despite the fact that their own Asbestos Awareness Program advised that dust masks were not adequate protection for workers exposed to asbestos. This Asbestos Awareness Program was not implemented until the 1990’s, long after other industries had reacted to their asbestos problems. Additionally, the Long Island Railroad was fined by the State of New York in the 1990’s for failing to implement a Right to Know program to advise their workers of workplace hazards. A Federal law requiring this type of program had been passed in the 1980’s.

“The LIRR treated these workers as if they were expendable or disposable, just like the machines that it was their job to repair. The railroad considered them human overhead. This jury told the LIRR in a loud, clear voice that this is no way to treat your employees” said attorney Alan Friedman.

This is the second time that attorney Friedman has gotten a multi-million dollar verdict against LIIRR for asbestosis and lung disease. Alan T. Friedman has been certified as a Civil Trial Attorney by the New Jersey Supreme Court and is a founding partner of Bagolie Friedman Injury Lawyers, of Jersey City & Clifton, NJ and affiliate offices in Hollywood, Florida and Brisbane, Australia. 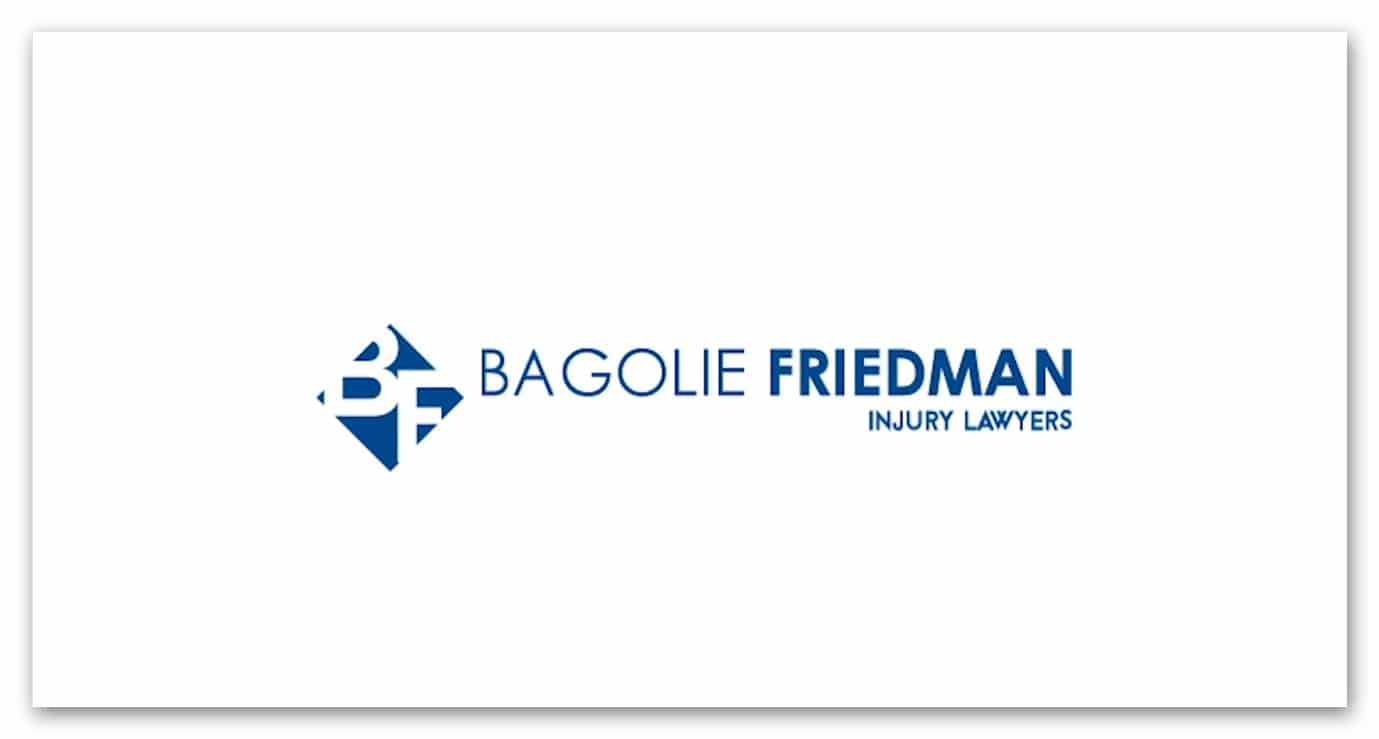